Field trips generally venture only as far afield as the local heritage village, where you’re likely to catch pilgrim ‘Ezekial’ behind the butter churning hut sneaking a modern-day cigarette. Google wants to offer a more far-reaching experience, with a new Connected Classrooms initiative that lets classes take “virtual field trips” using Google+ Hangouts. So instead of learning about pioneer times from a local drama student who has to keep the goat stables clean in addition to infotaining the kids, you’ll check out the Seattle Aquarium, Minnesota Zoo or the Philadelphia Museum of Art.

Google says that teachers already employ its social network in classrooms, but the Connected Classrooms program is designed to make it easier for more of them to do so. It offers not only those virtual excursions mentioned above (along with a number of other destinations), but also provides teachers a chance to work together on class plans and learning experiences for use both in the classroom and out.

Field trips take place at specific times, since they’re actually live hosted events that offer interactive learning experiences, and teachers can check out Google’s calendar to find out more. The first three are happening today, where Seattle Aquarium staff will take classes participating underwater; the Minnesota Zoo explores the Black Bear and their habit of sleeping through the colder seasons; and Solar Impulse, a long-range solar plane project, offers a chance to speak with the founders and learn about the design of its wing and cockpit. Upcoming trips over the rest of the month include virtual photo walks and museum tours provided by National Geographic and others.

Google clearly wants to encourage education to adopt Hangouts, and by extension, Google+. It’s one of the many markets Google is pursuing with its social strategy, but it’s one that could have the biggest future impact, when viewed in tandem with its low-cost Nexus device and Chrome OS initiatives. Both of those have the potential to get cheap Google hardware in schools, from which students would naturally benefit by complimentary content experiences. 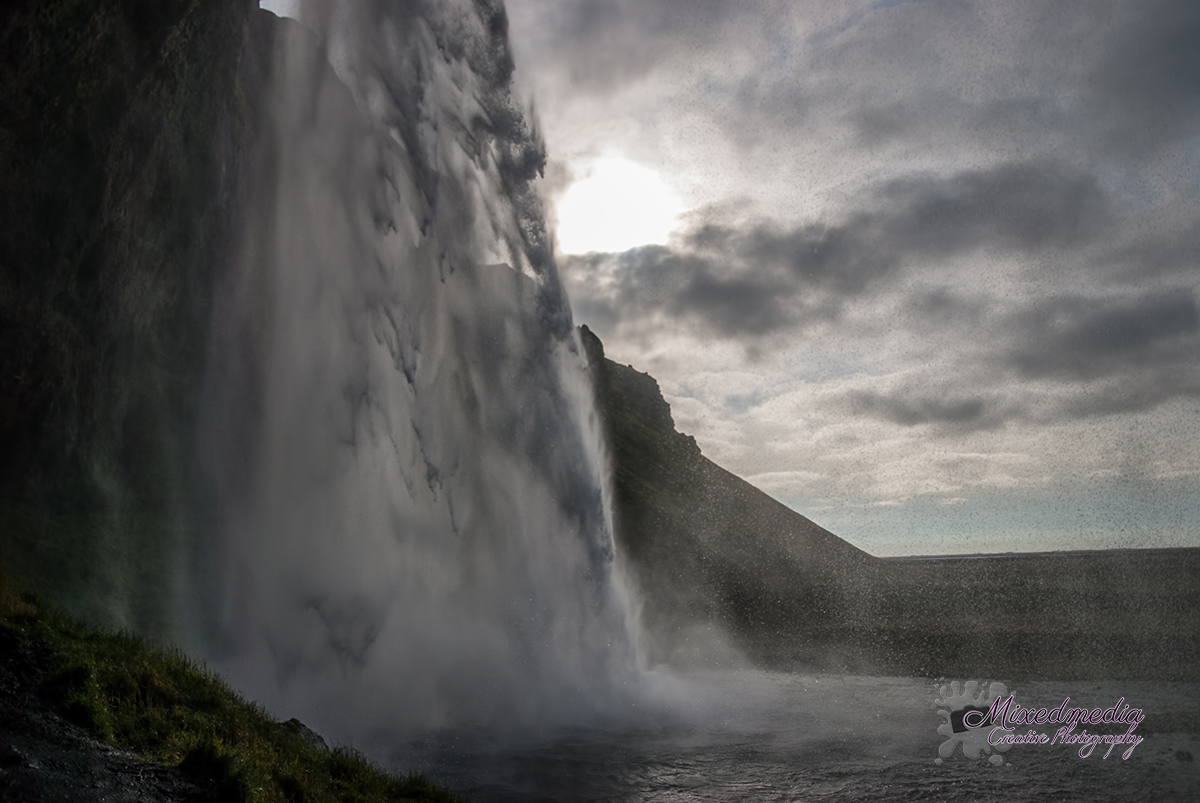